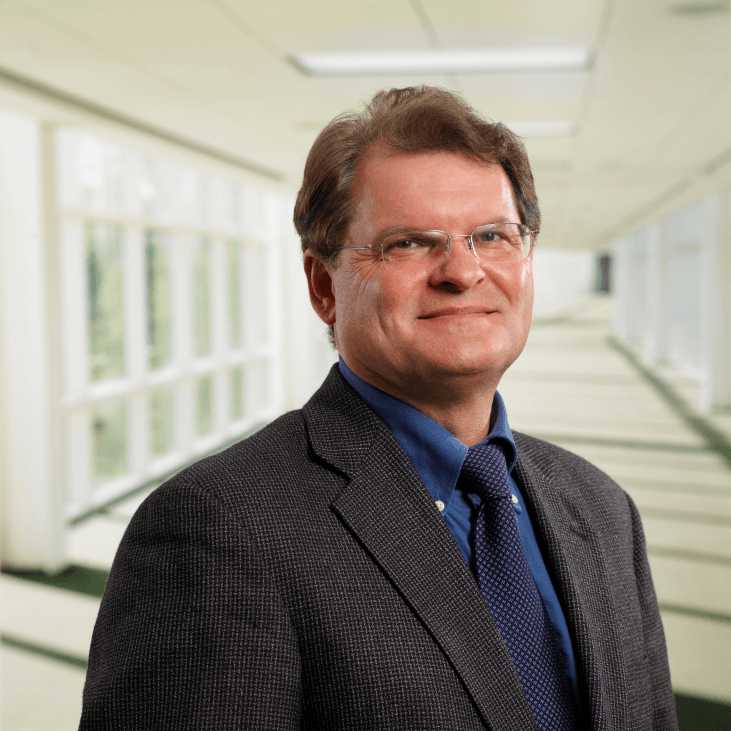 Professor Jack Tuszyński obtained his Ph.D. in condensed matter physics in 1983 from the University of Calgary. From 1983 to 1988 he was a faculty member at the Department of Physics of the Memorial University of Newfoundland in St. John’s. He moved to the University of Alberta in 1988 as an assistant professor, between 1990 to 1993 he was an associate and then full professor at the Department of Physics. As of 2005 he has held the prestigious Allard Chair in Experimental Oncology at the Cross Cancer Institute where he leads an interdisciplinary computational drug discovery group. He is also a Fellow of the National Institute for Nanotechnology of Canada.

Dr. Tuszyński held visiting professorship and research positions in China, Germany, France, Israel, Denmark, Belgium and Switzerland. He has published almost 500 peer-reviewed journal papers, and 12 books. He delivered almost 400 scientific talks at conferences on five continents, half of which were invited presentations. He submitted 15 reports of invention, 21 patent applications and obtained 4 patents in the USA, South Korea, Japan and Singapore. His research has been supported by over 100 research grants from Canadian, US and European funding agencies. He is on the editorial board of almost 30 international journals including the Journal of Biological Physics. He is an Associate Editor of The Frontiers Collection, Springer-Verlag, Heidelberg.

The major thrust of the computational biophysics group is in silico drug design for cancer chemotherapy applications and in vitro testing. Dr. Tuszyński’s research interests are strongly linked to the protein tubulin and the microtubules assembled from it. These have been studied using methods ranging from simple stochastic models to detailed molecular dynamics computer simulations, as well as through laboratory manipulations of living cells. Due to its prominent role played in eukaryotic cell division, tubulin is an important target for anti-cancer cytotoxic treatments. Our on-going research aim is to identify variants of known compounds showing greater tubulin isotype-specific effects. These could potentially lead to more efficacious chemotherapy treatments with lower side effects. Other studies in our group have examined microtubule electrical, structural, and mechanical properties; proteins that bind to microtubules (MAPs); and the motor proteins in cells that travel along microtubules and actin filaments. We are also developing physiologically-based models and simulations for pharmacokinetic and pharmacodynamic applications.