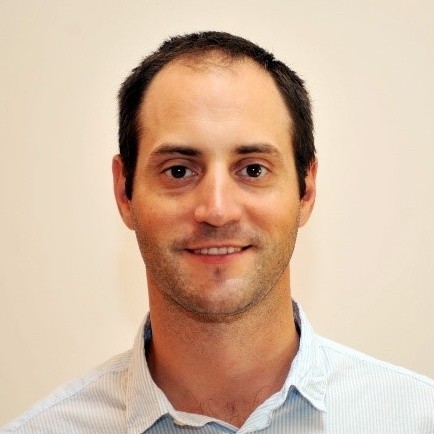 George Bazar, PhD, graduated from Kaposvár University as an agricultural engineer in 2006. As a student, he was involved in research using CT diagnostics for animal breeding. As a doctoral student, his research focused on the use of near-infrared spectroscopy in the analysis of animal products. He received his PhD in 2011 from the Doctoral School of Animal Science at Kaposvár University. In 2012 he was awarded a two-year postdoctoral fellowship of the Japan Society for the Promotion of Science and started working with Prof. Roumiana Tsenkova in the Biomeasurement Laboratory of Kobe University, Faculty of Agriculture, until 2014. His field of research was the investigation of biological systems through the molecular structure of water and its changes, using aquaphotomics. In 2015, he returned to Kaposvár University, and his field of research has been extended with the development of chemometric methods for spectroscopy and instrumental aroma analysis of foods and feeds. As a senior research fellow he teaches BSc, MSc and PhD courses in English and Hungarian, covering the rapid analytical methods. Besides his academic activity, he was head scientist at Tellspec Inc. from 2016 until 2017. Since 2018, he has been the head of research at Adexgo Kft., where he leads the Correltech division focusing on the development and application of correlative analytical technologies in feed industry.